The Springfield Regional Jobs Committee has been formed to provide strategic and operational leadership, as well as insight into a place-based approach to skills investment.

Initially known as the Springfield Skills Alliance, a Committee was established in early 2018 to ensure that stakeholders were kept informed of the progress at regular intervals, with the Chief Executive Officer of Regional Development Australia Ipswich and West Moreton Inc being nominated as Chair.

After funding was applied for and awarded, a name change was instituted to enable the entity to align to the State Government’s vision of programs servicing the extended platform of their Jobs and Growth campaign.

Organisations that SRJC works closely with to achieve positive outcomes:

RDA is a national network of committees made up of local leaders who work with all levels of government, business and community groups to support and broker economic development opportunities for their regions.

To help develop the growth of business through support, collaboration and open communication. 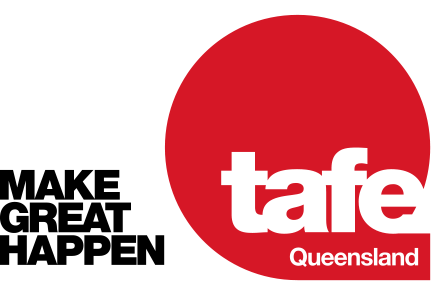 There are a range of study areas available at the Springfield campus including business, child care, first aid, justice studies, leadership and management, and remedial massage. The campus is conveniently located close to the Springfield train station, with parking and child care facilities nearby. 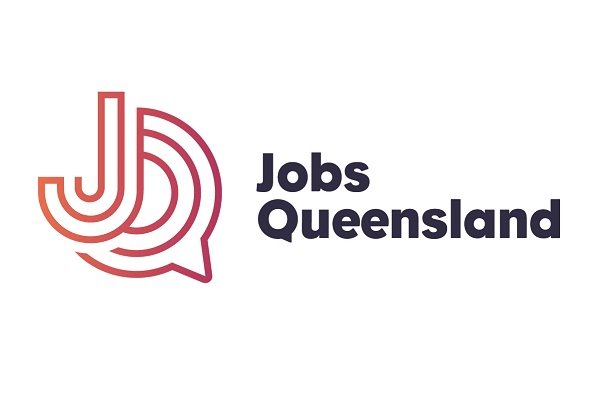 Jobs Queensland strives to shape a better future for the social and economic prosperity of the state of Queensland.

QNMU is the industrial and professional organisation for nurses and midwives working in public and private health and aged care in Queensland.

Representatives to the Committee

SRJC is proud to work with Government:

Regional Development Australia Ipswich & West Moreton would like to acknowledge the traditional owners of our region – the Kitabul, Ugarapul, Yugambeh and Yuggera (Jagera) people.

Disclaimer – Whilst all efforts have been made to ensure the content of this publication is free from error, RDAIWM for the SRJC does not warrant the accuracy of completeness of the information. RDAIWM does not accept any liability for any persons, for any damage or loss whatsoever or howsoever caused in relation to that person taking action (or not taking action as the case may be) in respect of any statement, information or advice given in this publication.

The Springfield Regional Jobs Committee is proudly supported and funded by the Queensland State Government.